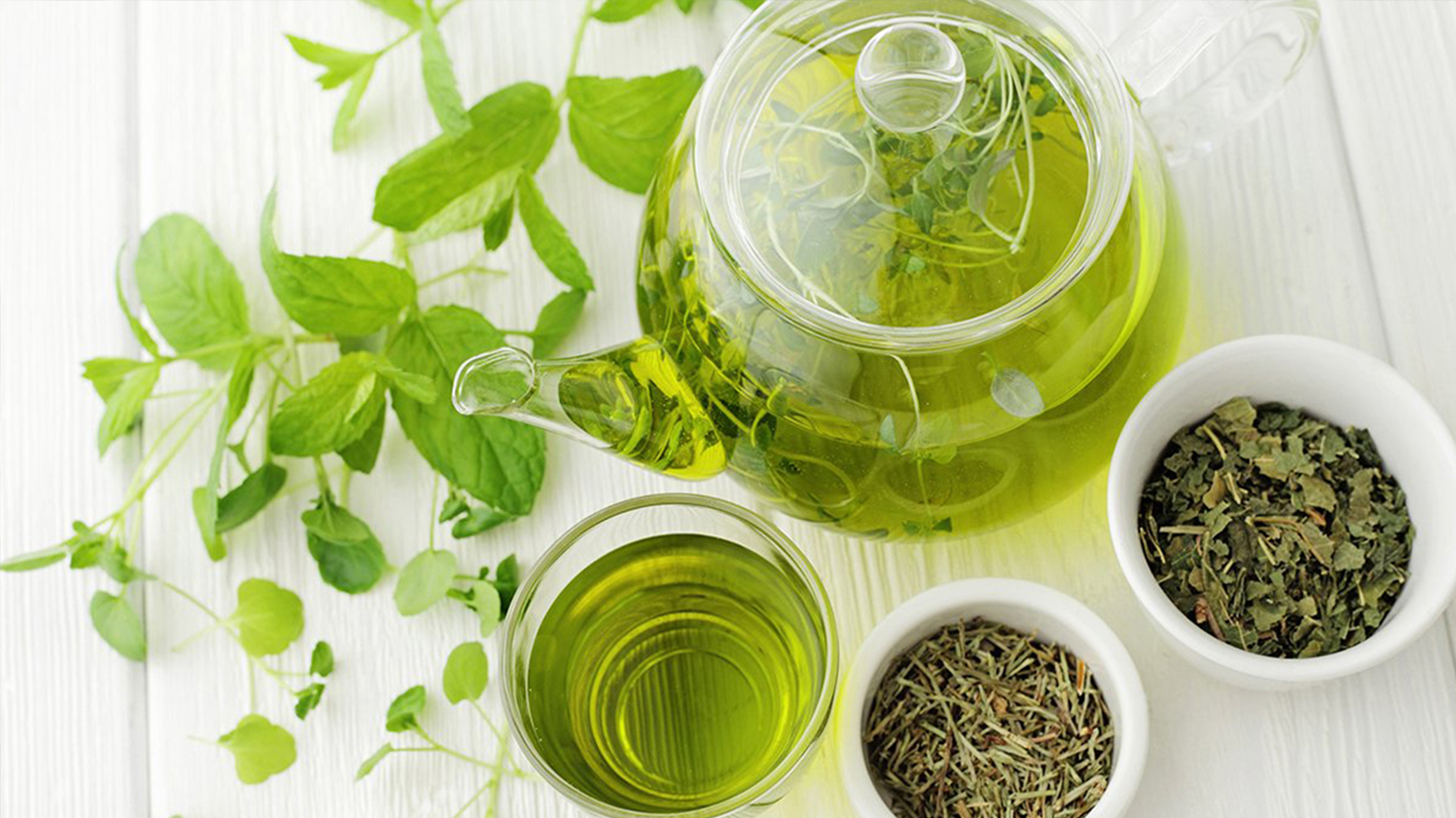 Drinks that Burn Fat in Ramadan

Some people suffer from weight gain during the month of Ramadan, which makes them postpone all diet and weight control related plans until the end of the holy month, while there is a variety of drinks that can help taking off extra weight and burning fat. In addition to its ability to burn fat, the body needs large amounts of water/liquids in order to moisturize and protect itself from dryness, which is normally a result of hot weather and/or drinking less water than the body needs. Here are some best fat burning drinks in ramadan from iftar to suhoor: Lemonade: Among several other fruits, lemon is rich in antioxidants that help the body to get rid of toxins in general. Water: It helps improve blood circulation, increases blood density, and gives blood the right viscosity. It also helps increase fat burning. Green Tea: It has many benefits, one of which is shaking off fat, so it is advisable to drink it between meals or while having your suhoor. Watermelon: Watermelon is low in calories and has wonderful effects on diet programs as it plays a role in fat burning. Ginger: Ginger is a source of energy. It regulates cortisol levels, which is the hormone behind the appearance of belly fat. It also increases the burning of calories. Black coffee: Coffee is high in caffeine, which is important for the stimulation of body functions that include digestion and burning fat.