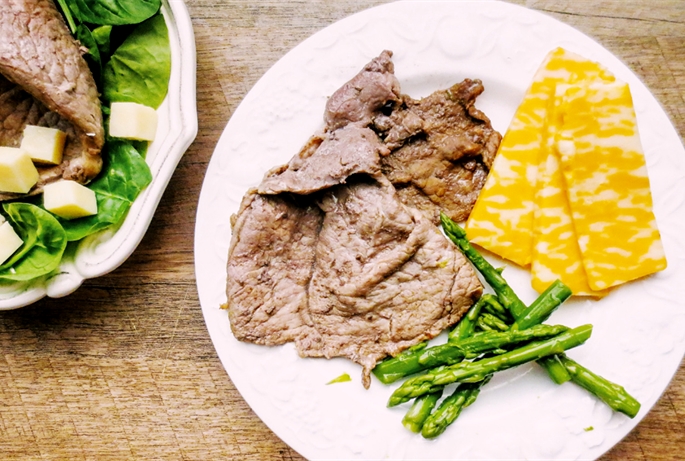 
Things to know about Keto

The low-carb, high-fat and controlled protein plan promises quick weight loss, but health experts worry about these side effects and complications. The diet involves cutting way back on carbohydrates to 50 grams a day or less, to help the body achieve a state of ketosis, in which it has to burn fat rather than sugar (Glucose) for energy.

Doctors say that keto can be helpful in treating epilepsy;Explanation is; Glucose, being a form of sugar, is the primary source of energy for every cell in the body. On the other end, we have the brain, which is the most energy-consuming organ due to the number of nerve cells that it contains. The brain uses one-half of the sugar supply in the body. As Keto drops carbohydrate consumption (less glucose) drastically, nerve cells stimulation will drop too, leading to less apparent epilepsy symptoms. Moreover,Animal studies have also suggested that the diet may have anti-aging, anti-inflammatory, and cancer-fighting benefits, as well.

Some health experts warn against it entirely, citing unpleasant side effects, health risks, and the diet’s unsustainable nature. Even many keto proponents admit that, if the diet’s not done “the right way,” it can be the opposite of healthy.therefore you should watch out for the following side effects or complications.

Keto Flu:
Some people report that when they start ketosis, they just feel sick,There can sometimes be vomiting, gastrointestinal distress, a lot of fatigue, and lethargy.” This so-called keto flu.

Constipation:
Constipation can also be due to a lack of fiber in the diet, which can happen when someone cuts way back on carbs (like whole-grain bread and pasta) and doesn’t supplement with other fiber-rich foods, like vegetables.

Ketoacidosis:
If you have type 1 or type 2 diabetes, you shouldn’t follow the keto diet unless you have your doctor’s permission and close supervisionThat’s because, for people with diabetes, ketosis can trigger a dangerous condition called ketoacidosis. This occurs when the body stores up too many ketones—acids produced as a byproduct of burning fat—and the blood becomes too acidic, which can damage the liver, kidneys, and brain. Left untreated, it can be fatal.

Weight Regain:
Because the keto diet is so restrictive, health experts say it’s not an appropriate diet to follow long-term. It’s best done for 30 to 90 days, followed by a more sustainable diet plan. But the problem with that, is that most people will regain a lot of the weight they lost as soon as they go back on carbs.Therefore, it is crucially important to gradually increase the percentage of carbs consumption week on week, until carbs consumption reaches the normal percentage (roughly 60% of daily intake) in their diets.

Increased risk of heart disease and diabetes:
Experts are concerned about people on keto diet, especially those who try it without the guidance of a doctor or nutritionist. Doctors say that high-fat diets like this one may raise cholesterol levels, and some studies suggest that they increase the risk of diabetes. Some have even called it a “cardiologist’s nightmare".

Diarrhea:
Diarrhea is not a common side effect of a well-formulated ketogenic diet, which most people misperceive. If it occurs, it is likely due to well-intentioned but incorrect food choices. While sorting it out, it is important that you stay hydrated and replenish your electrolytes. 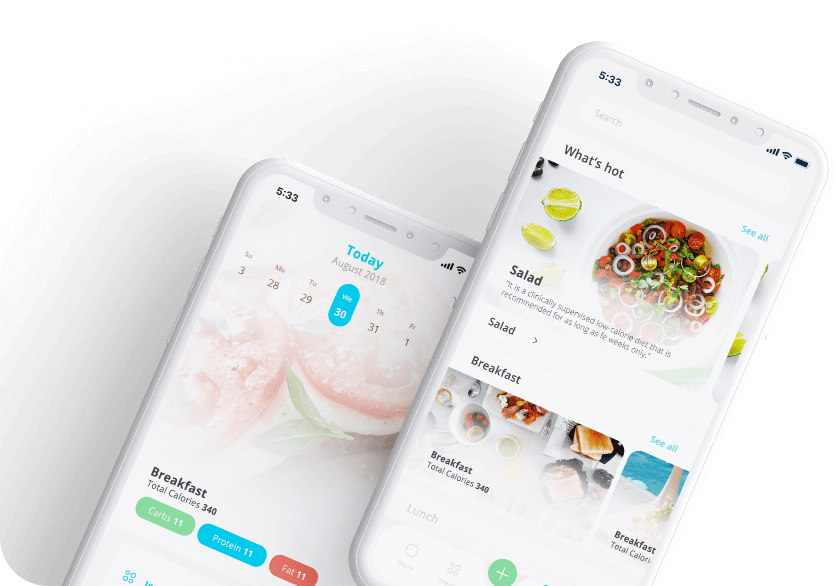